One of the most beautiful villages of France is the medieval town of Les Baux-de- Provence.

Easily accessed in a day from neighbouring Saint Remy de Provence, this picturesque town is well worth visiting for its historic château and magnificent views alone.

Whilst we travelled in September and the crowds were bearable, the summer period here can be insanely busy. The path of the narrow-stoned pedestrian only streets of the town, comfortably guide you uphill where eventually the welcoming site of the historic fortress of the Chateau des Baux-de- Provence awaits. Cars are parked below the hilltop village, in a car park for a small fee and the charm of the village requires to be discovered by foot.

If you ever have the opportunity to visit this alluring French village, make sure you check out the following recommendations…

The pièce de résistance of the town sits perched high above the surrounding Alpilles. The ancient ruins of the castle are Les Baux’s main attraction. The size of the site is deceiving as it is just as large as the town itself. Audio guided tours are well worth the investment and the history of the château is explained in multiple languages. Among the well-preserved chapel are five full size replica siege engines, used for military purposes, of an era long passed. Climb the towers and get lost among the ruins. Immerse yourself back in time at Provence’s most majestic medieval site. 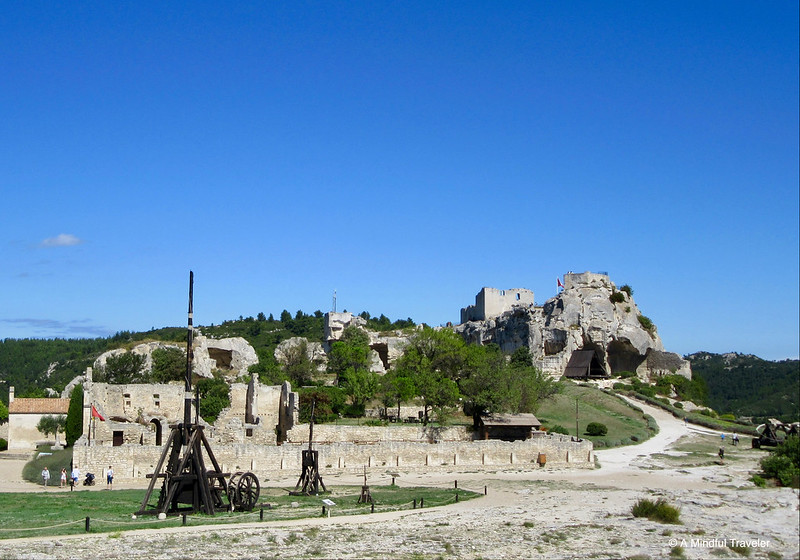 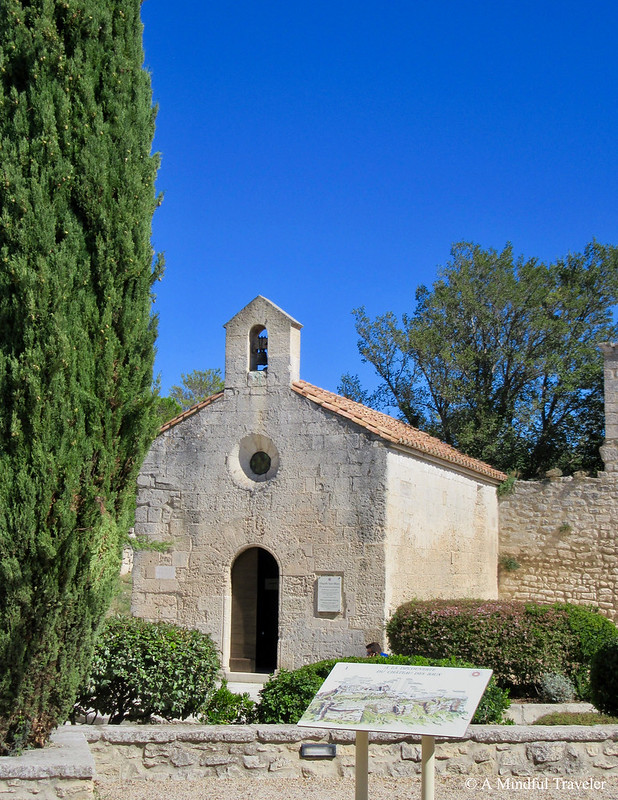 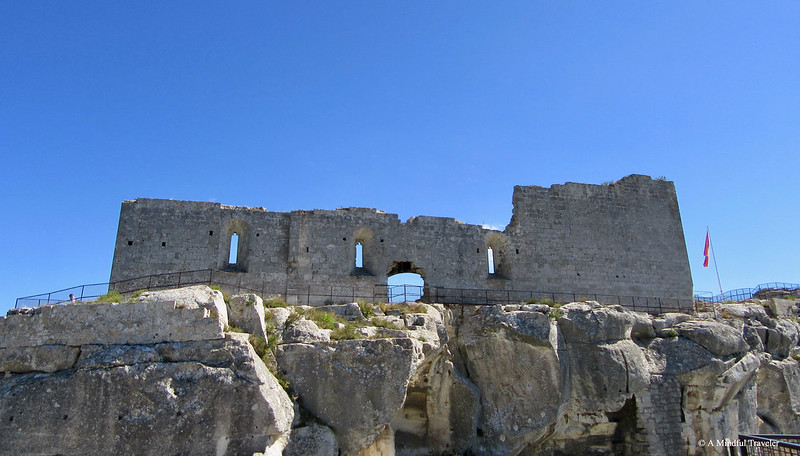 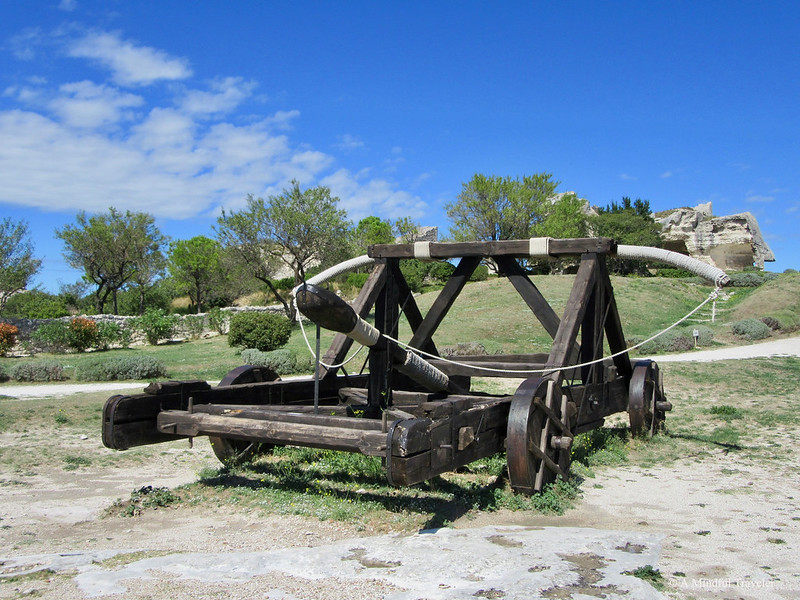 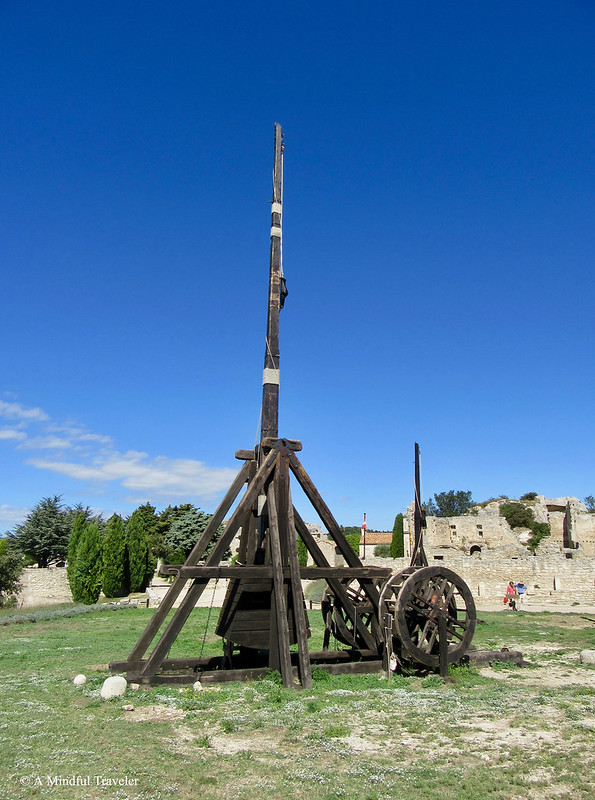 The views from the top of the Chateau of Baux-de-Provence are magnificent. The panorama of the Alpilles and the Baux valley are a sight to be seen. Endless vineyards and fields of olive trees expand as far as the waters of the Mediterranean. A great region for hiking, cycling and horseback riding. 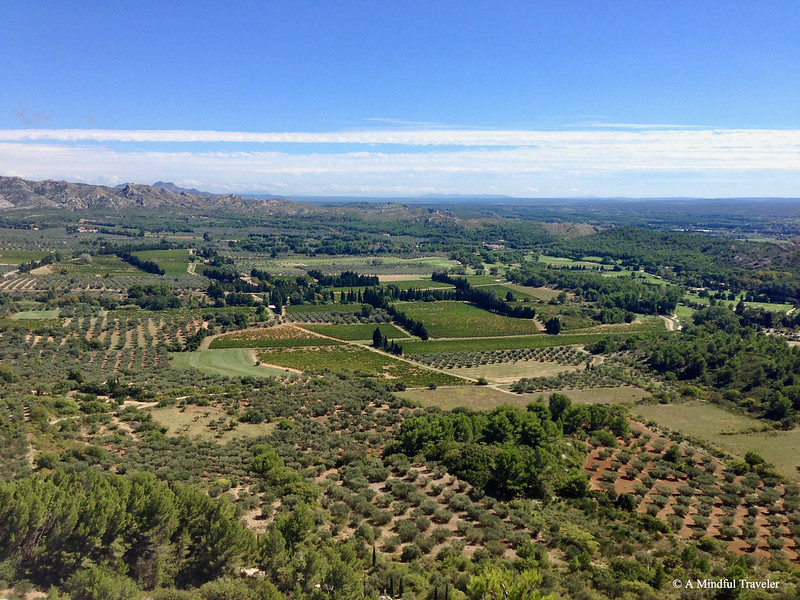 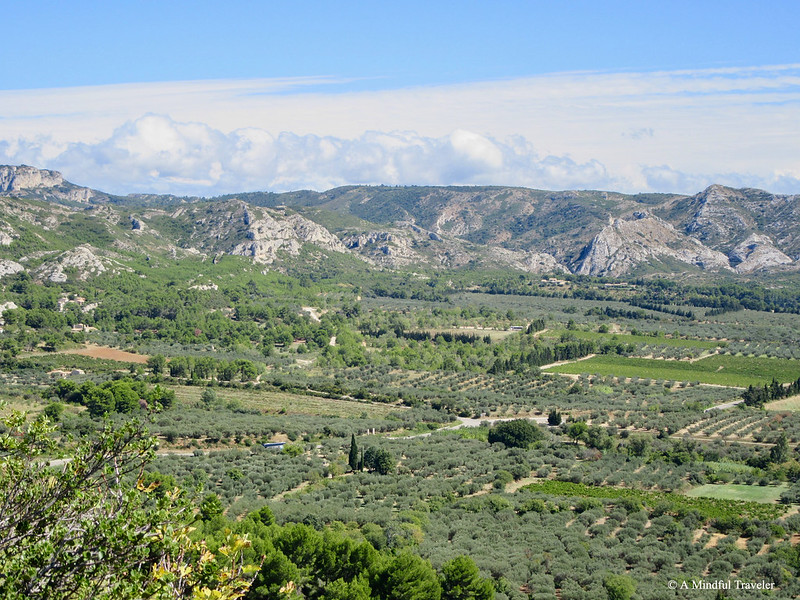 A five-minute walk from the village of Les Baux-de- Provence is the monumental Carrières de Lumières. This extraordinary multimedia art centre is part of the unique Culturespaces worldwide exhibitions. Carrières de Lumières (Quarries of Lights) are displayed in an old stone quarry, dating back from the early 19th Century. This unique and innovative concept, project images onto the immense walls, pillars and floor of the quarry through musical accompaniment. Each year a new show is introduced, and when we were there a few years ago now, the theme was “The Giants of the Renaisssance”.

The quarry can get quite cold, so remember to take a jacket, and don’t miss out on this mesmerizing, magical show. 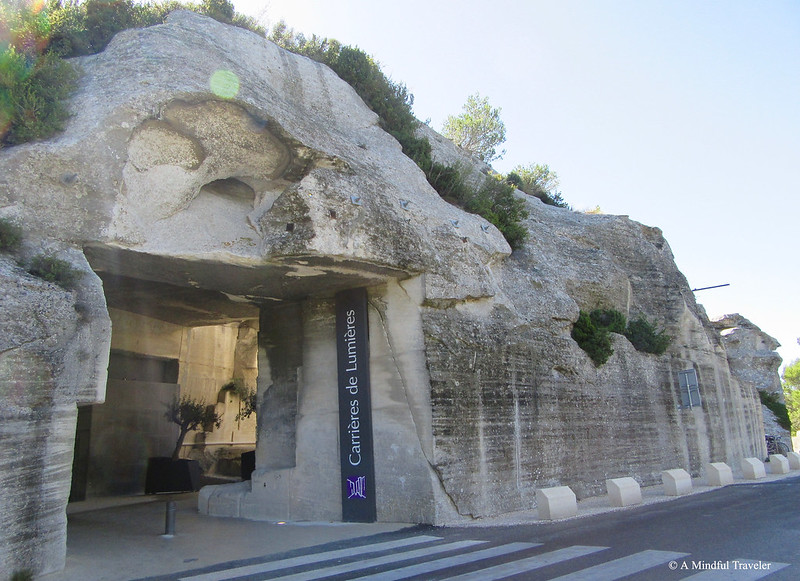 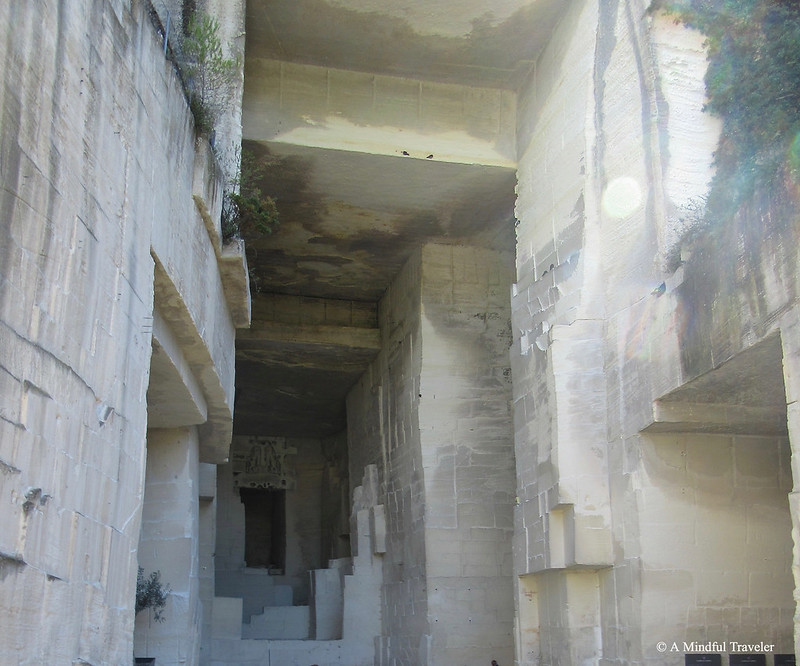 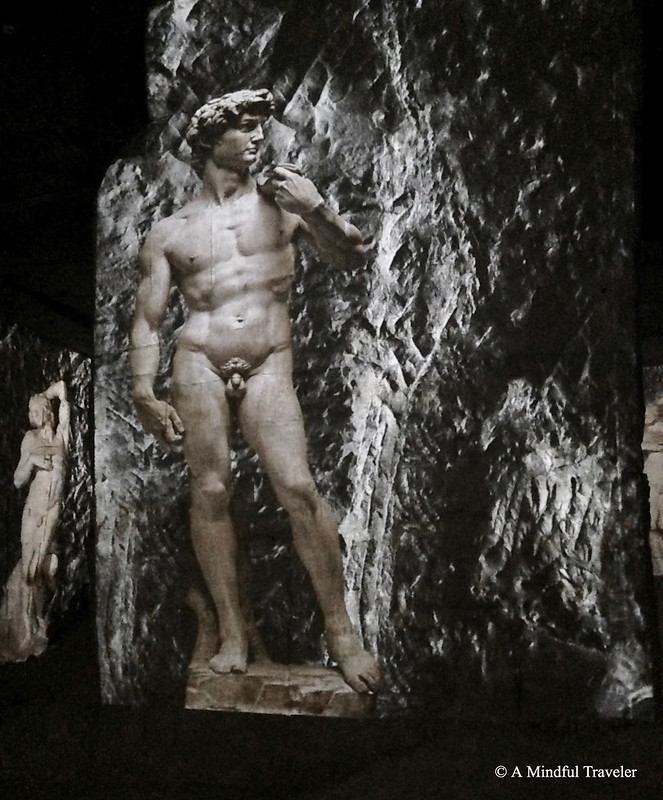 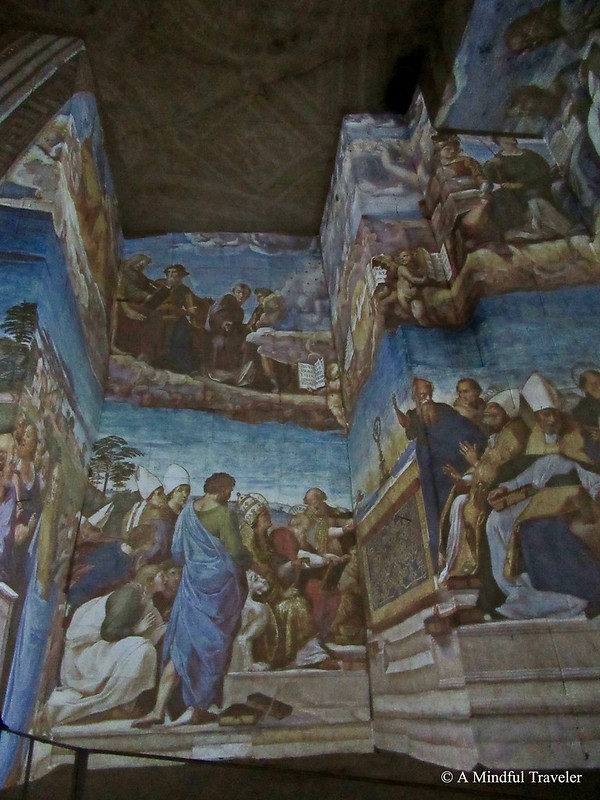 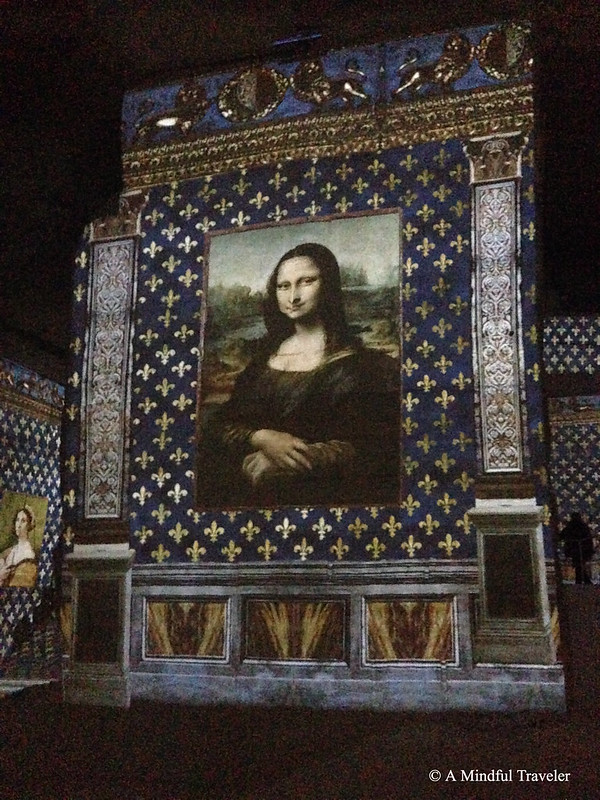 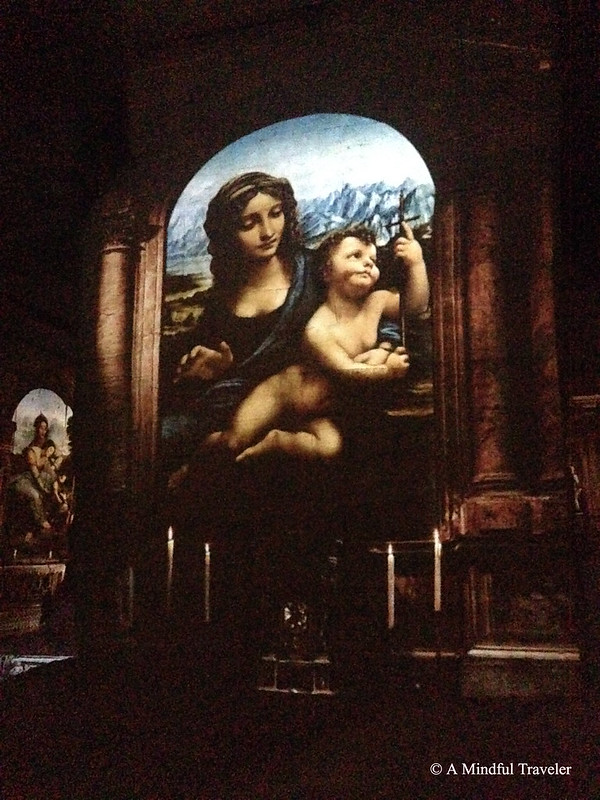 Les Baux-de- Provence is one of the most visited villages in France. It’s quaint shops, restaurants and museums ooze history and charm. Make sure to try the local lavender ice-cream, and slow down and meander this pituresque village of France. 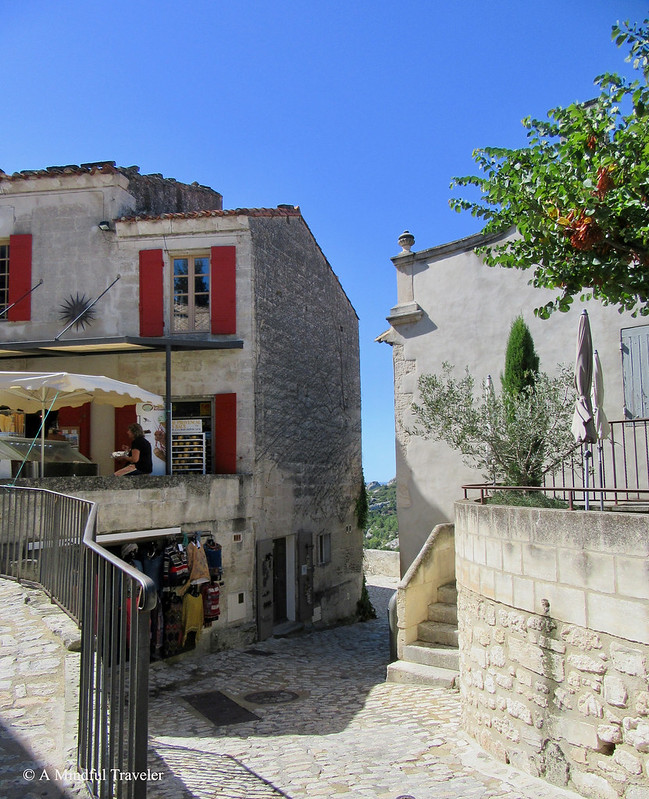 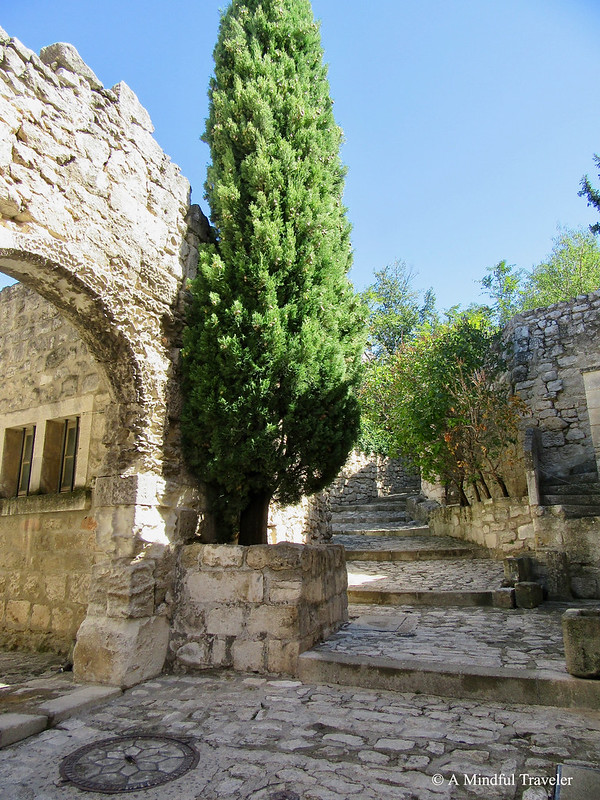