Hôtel de Sade houses an impressive collection of extraordinary findings, through 2,000 years of history, from the nearby archaeological site of Glanum.

The history of Hôtel de Sade dates back to the late fifteenth century, where Balthazar de Sade (1461-1518) built an extravagant Gothic, Renaissance-style mansion, which now bears his name, in the heart of Saint Remy de Provence. The mansion was built at the same site of other civic monuments such as ancient thermal baths, religious chapels, a medieval tower and a Tithe house (tax warehouse, where one-tenth of all agricultural produce was paid annually to support the local church). 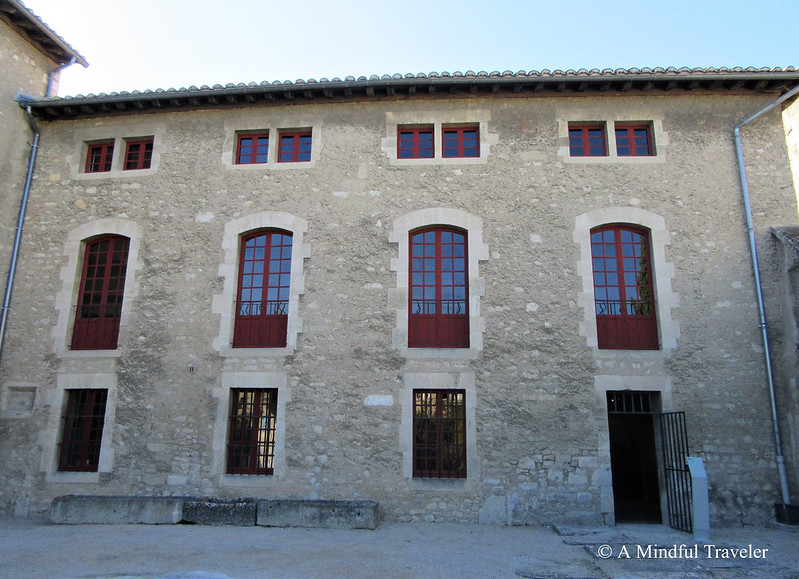 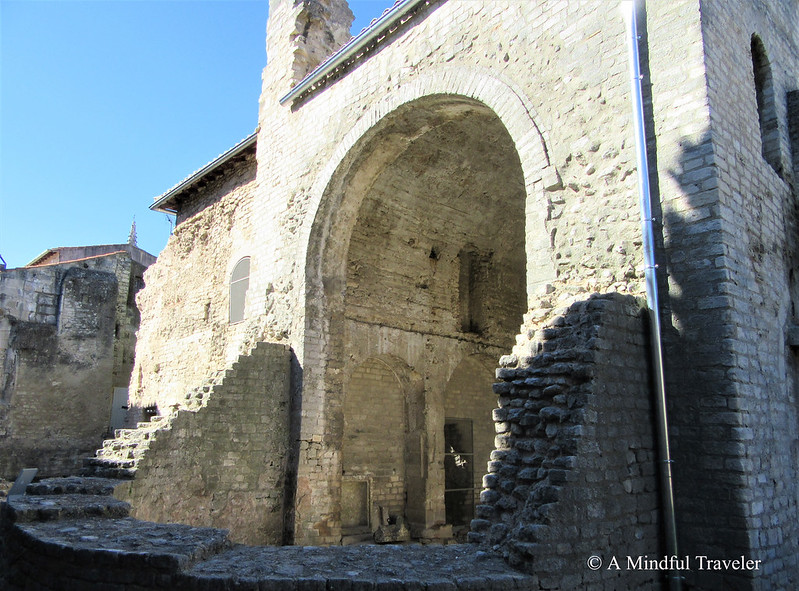 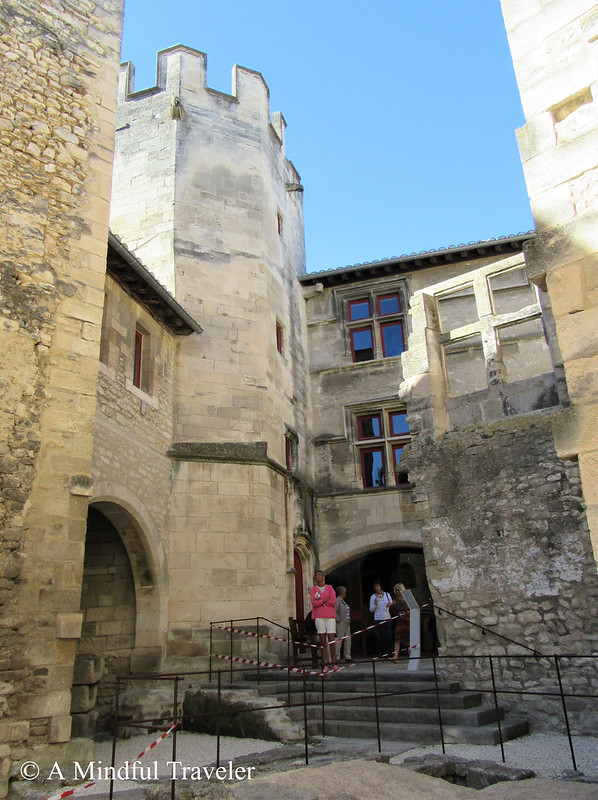 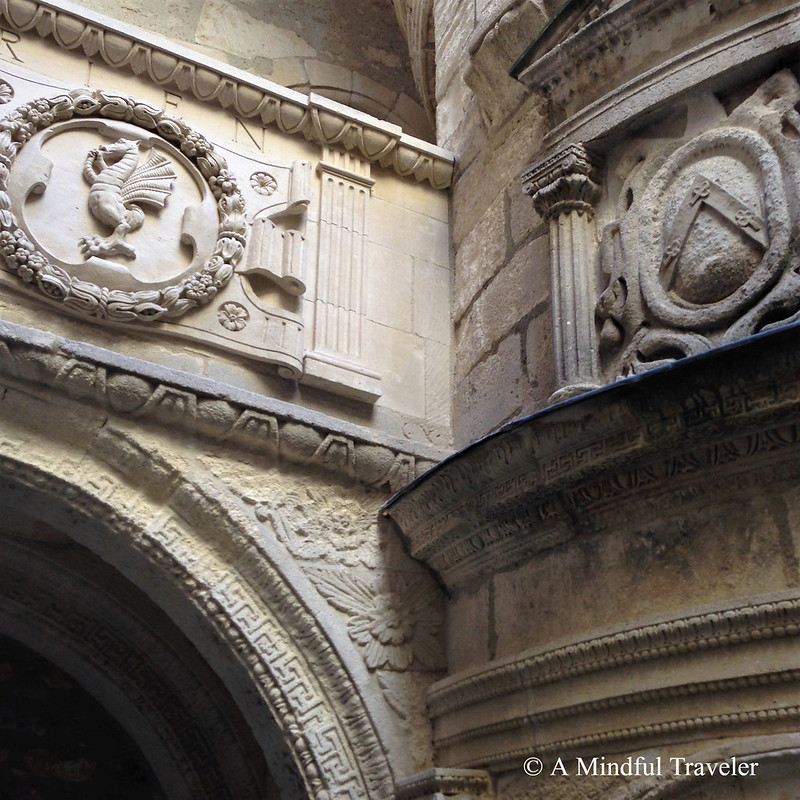 In 1929, Hôtel de Sade was classified as monument historique (national heritage site in France) by the State, and from 1954 became the main archive center for the collections of Glanum. The main aim, being to preserve the history of the relics of this ancient Roman city. These antiquities were then presented to the public in 1968. These well-preserved ancient sculptures, drawings, and coins have been analysed by scientists for the past fifty years. 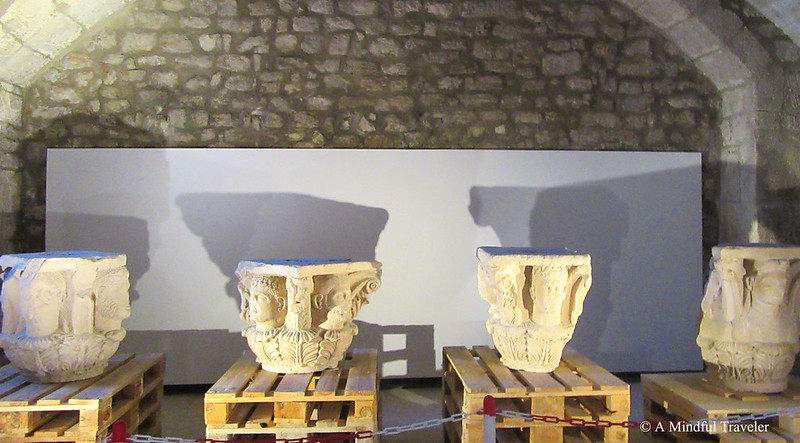 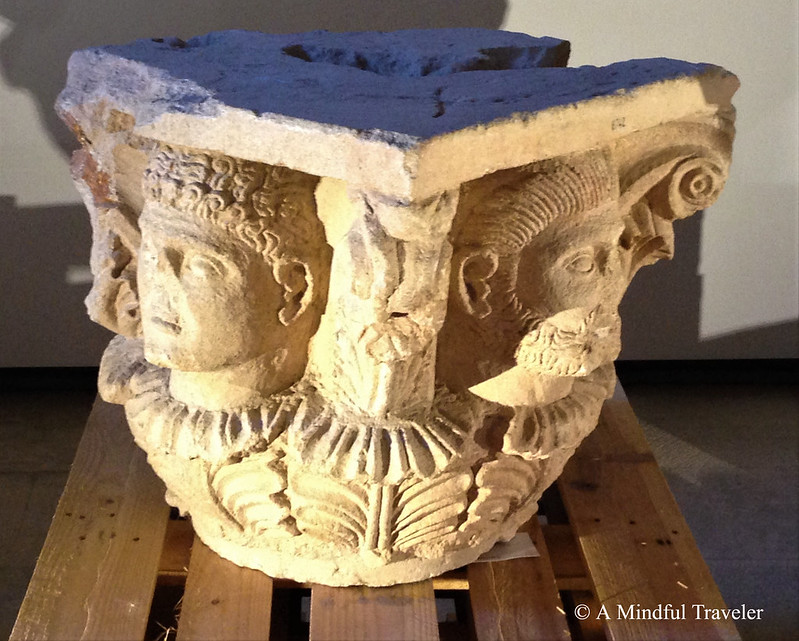 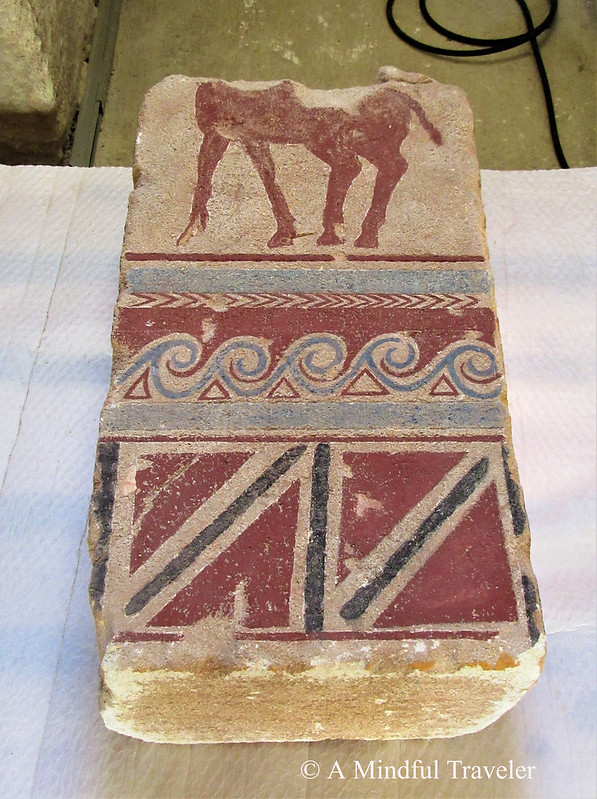 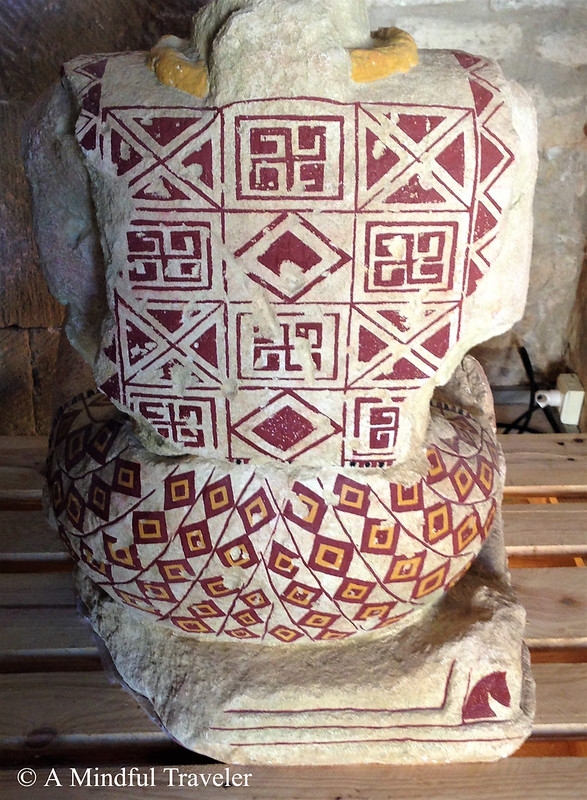 Hôtel de Sade is a great way to immerse yourself back in time. After visiting the archaeological site of Glanum, make sure you visit this historic building to learn about the process of their discoveries. Tours are also available which explain and display the stages of archaeological research and excavation. Follow the historic path of discovery as each chapter unfolds within Hôtel de Sade. 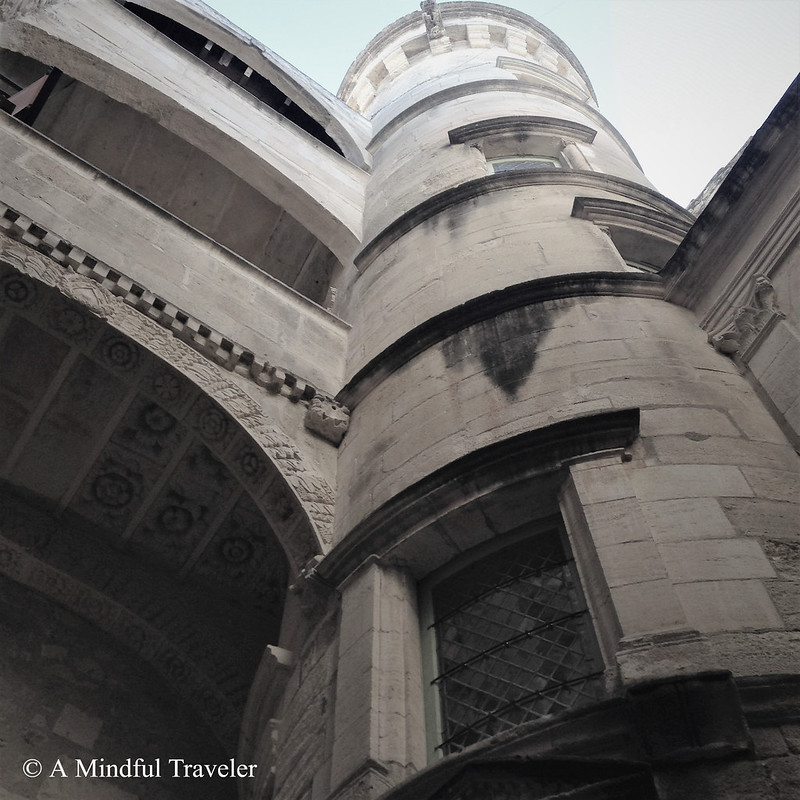 OPEN FROM 1ST JUNE TO 30 SEPTEMBER