Da Nang is a rapidly changing modern city on Vietnam’s central coast. Though considerably quieter than Vietnam’s other cities, Da Nang’s booming affordable luxury resort developments and world-class golf courses have the tourists knocking on its door. With many sights to see and a seafood culinary haven, the dynamic city of Da Nang is alluring visitors from all over the globe.

With kilometers of impressive beaches concealing hidden bays along its coastline, it’s no wonder Da Nang shores were voted one of the most luxurious beaches by Forbes Magazine. Views from the soft white sandy beaches of Non Nuoc Beach or the Son Tra Peninsula are simply captivating. From these beaches, across the Bay of Da Nang, you can see the majestic ranges of Son Tra Mountain, where the tallest religious statue in Vietnam stands. The 67 meter Lady Buddha, gracefully watches over the city of Da Nang and at night is beautifully illuminated, registering her presence and power from across the bay. 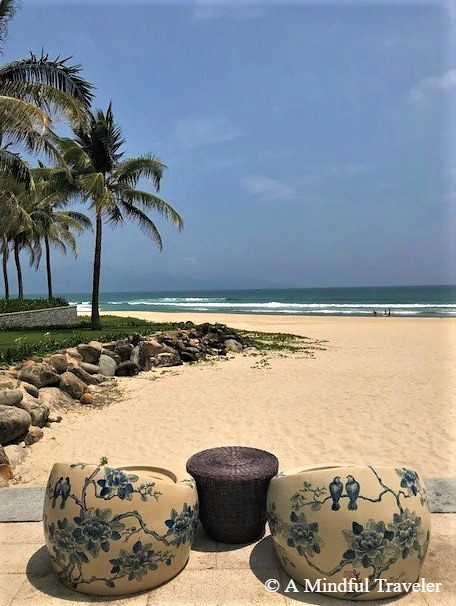 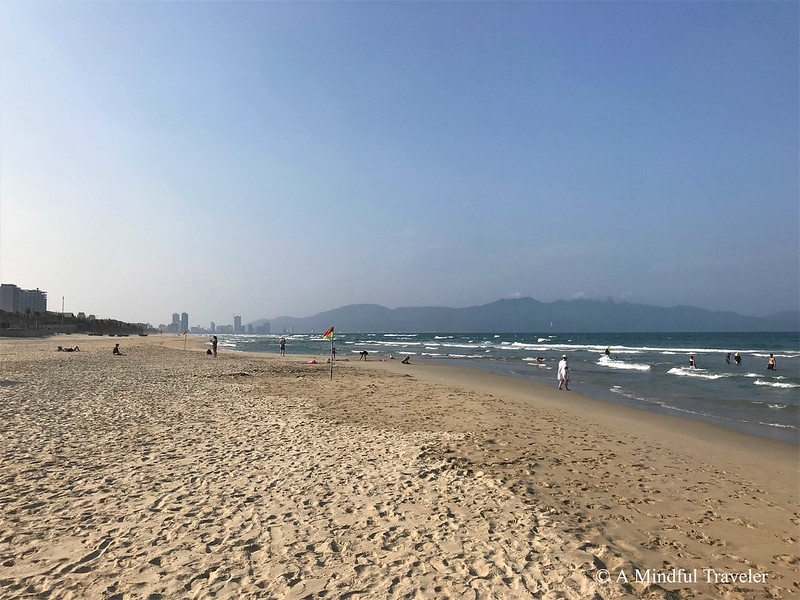 The city center is quickly evolving. Still ever-present is the French colonial architecture, though contemporary restaurants and bars are emerging and boutique shops developing. But a trip to Da Nang city requires a visit to the local Han Market. This bustling indoor market is the place to experience true Vietnamese culture. From fresh fruit and vegetables to the morning’s catch of fish and seafood, this market has it all. Packaged food to bring home, local delicacies to try and bargain clothing to be bought. Your five senses will be taken on a wild ride at Han Market. 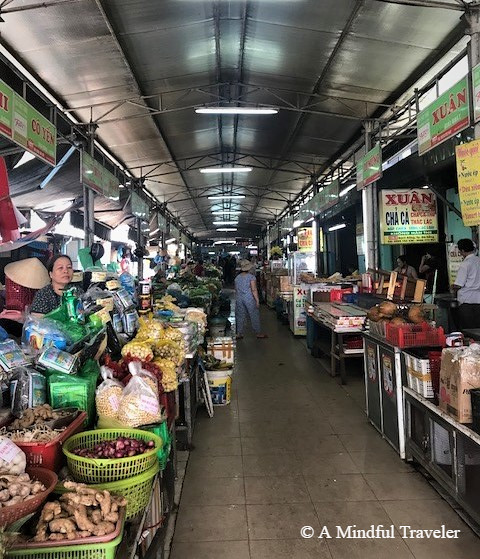 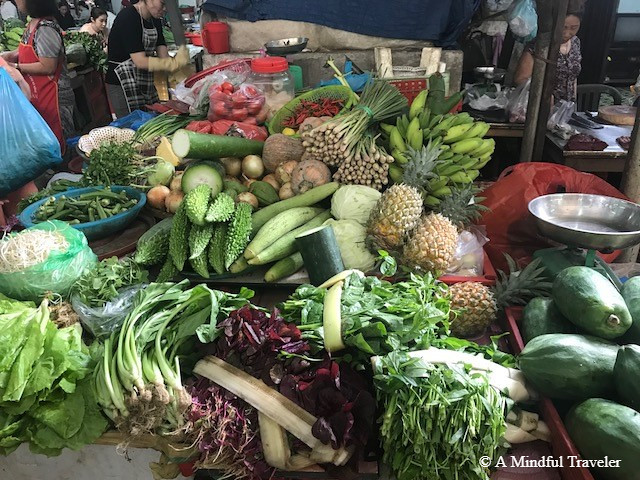 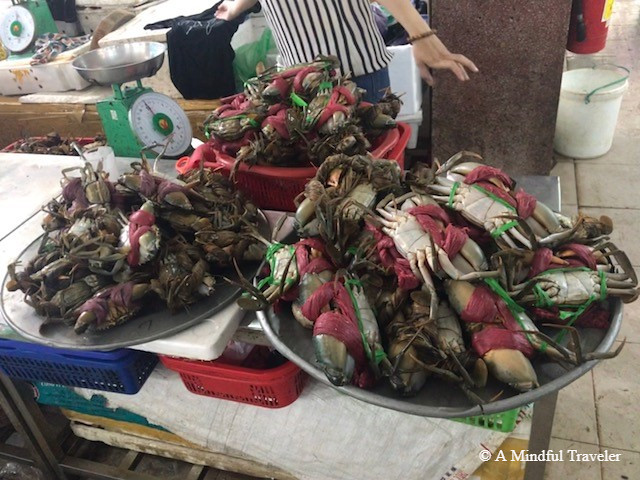 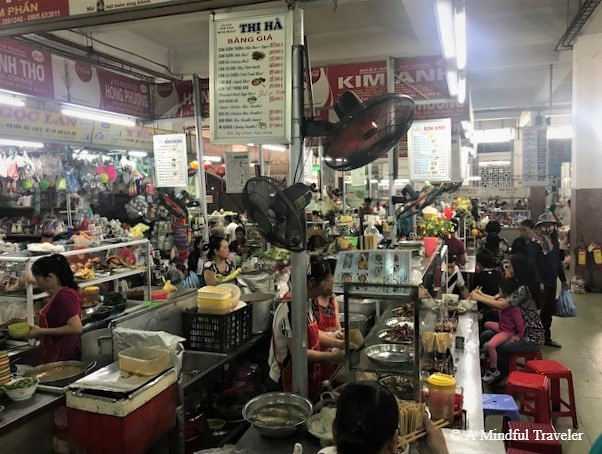 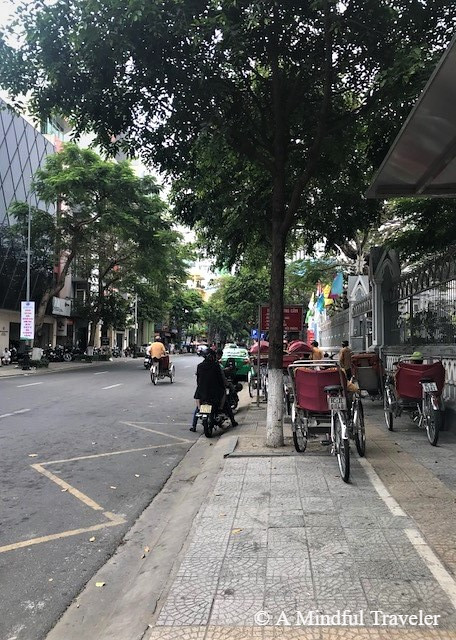 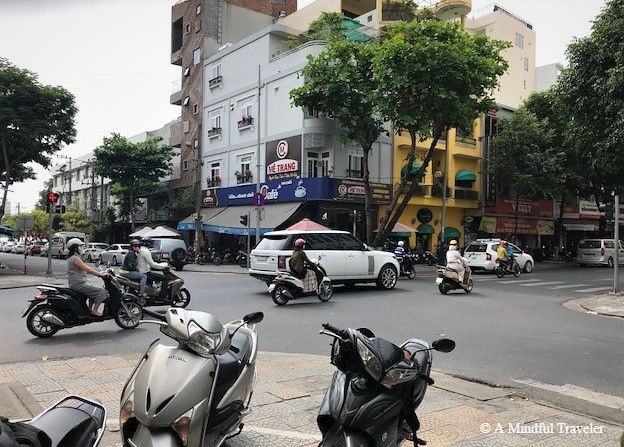 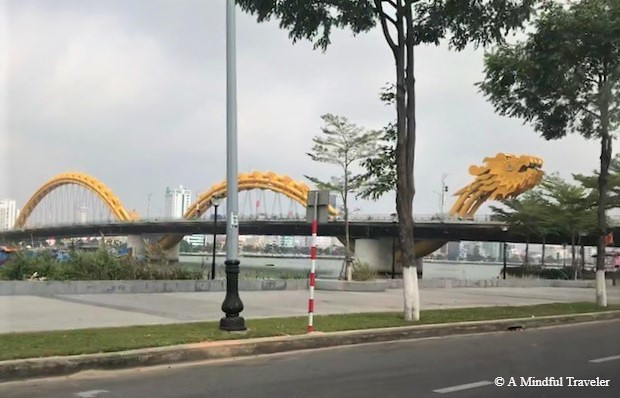 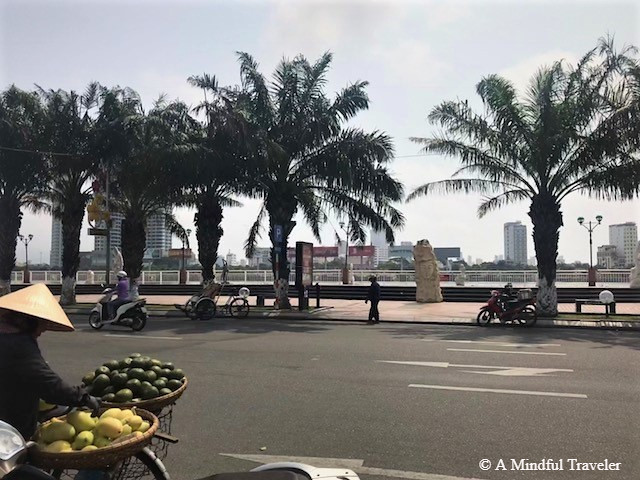 The Cham Museum is a traditional French-colonial building, where you can discover the history and view one of the world’s finest collections of artifacts from the Cham dynasty (which was at its peak from around the 6th to the 15th century). Terracotta and stone works of art are exhibited at this museum.

Da Nang is a great base for visiting local cultural attractions. Breathtaking mountains and ancient pagodas are all easily accessible. Marble Mountain and day trips to the UNESCO cities of Hoi An, Hue, and My Son are a must if time allows. 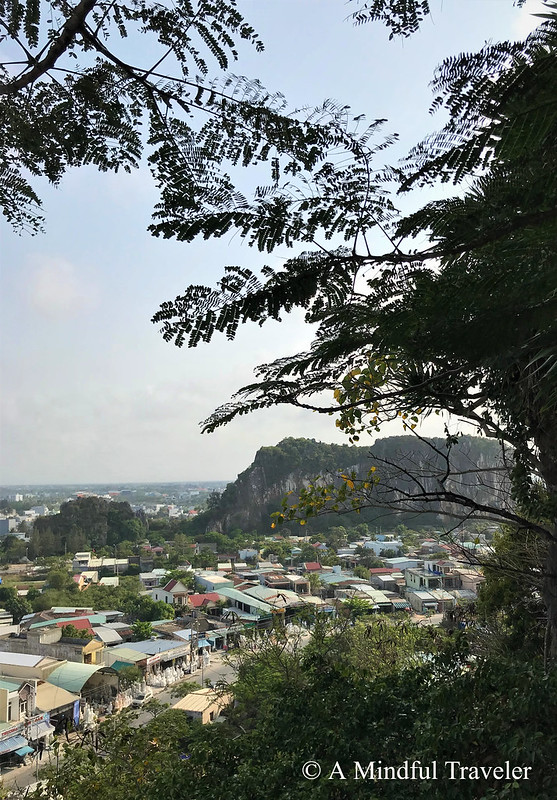 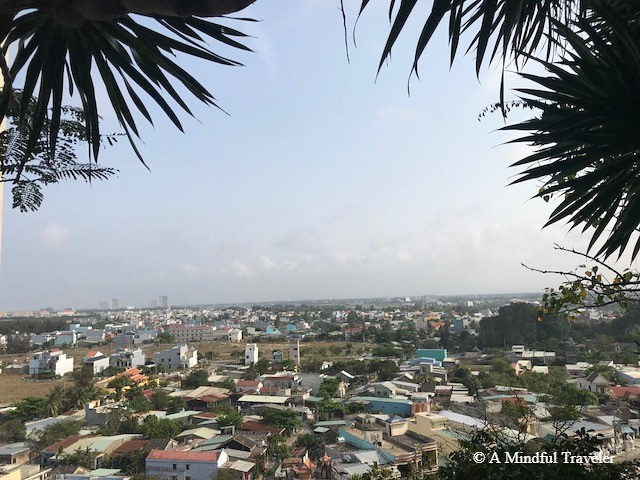 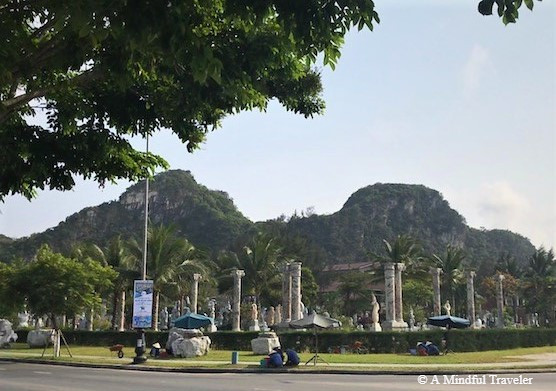 Forty kilometers away is the Ba Na Hills. This site offers breathtaking views of the city and is home to the world’s longest, non-stop, single-track cable-car journey. Panoramic views, tropical forests, and rare animals belong to Ba Na Hills. Many hotels built along the mountainside were destroyed after the war, resulting in recent restoration by the city, of villas, hotels and cultural areas.

This natural reserve protected by Da Nang’s conservation order has preserved this mountainous area and sheltered more than 1000 species of local flora and fauna. Its stunning beaches, reefs and the great motorbike trek of Hai Van Pass, is considered another hot spot for visitors.

My Son Sanctuary is a large forested complex of religious monuments, derived from the spiritual origins of Indian Hinduism. From the 4th to the 15th centuries, My Son Sanctuary was an Imperial city during the Cham dynasty. This place of history and culture-oriented tourism showcases the ancient Cham religion, where in early days My Son became the center for spirituality and worship. 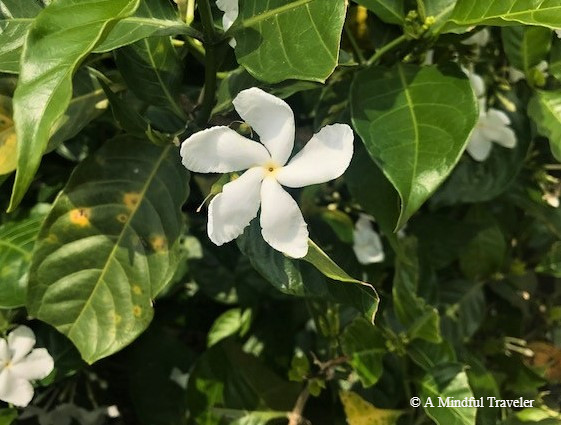 Da Nang’s dining scene is on the uprise. With a plethora of seafood restaurants offering only the freshest seafood caught from the bay, visitors are spoilt for choice with affordable dining options, especially along Beach Rd.

Da Nang’s cuisine is heavily influenced by centuries of Chinese, Japanese and French flavors. Soups, salads fresh greens and herbs all tempt your taste buds. Why not immerse yourself in Vietnamese cuisine and try a cooking class or food tour.

One of my favorite dishes was bánh xèo. This turmeric rice flour crepe filled with bean sprouts, shrimp, and fresh herbs is a real treat. Served with nuoc cham sauce and crisp lettuce, this traditional street food is found all throughout Da Nang. 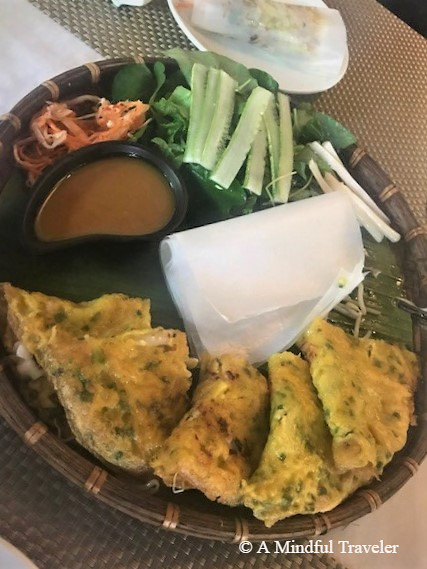 Da Nang is an energetic city that is swiftly developing. It’s no wonder tourists find this city inviting. The friendly nature of the locals, accompanied by tasteful traditional food, alluring beaches, and local cultural attractions will definitely compel me to return to Da Nang yet again.

February to May as the best time to visit. Da Nang is relatively mild and experiences hot, dry weather from May to late August with more rainfall from September to January, with the wettest months being October and November.

Vietnam has a tropical climate.

In February there is the international fireworks competition and June delivers the beach festival.

How to get there:

Taxi Fixed-rate and metered taxis are available at the airport. Make sure to take the reliable green Mai Linh branded cabs. A metered fare into the city center (5 minutes) should cost around VND 60,000.

Other reliable taxis are Taxi Xanh and Vinasun

Danang is not a large city, therefore, making it easy to explore by foot. Taxis are cheap and motorcycle taxis are available too. You can also get around on a bicycle.

Language: Vietnamese. English is spoken and understood in most tourist destinations and attractions.

Nearby Attractions: (from the Hyatt)