Sicily, being the largest island in the Mediterranean Sea, has so much to offer. I was immediately captivated by its ruggedness, but mesmerized by its beauty and charm.

It was ten years ago that I was there last. The children were six and three, and we had hired a car from Rome and drove south to Sicily through Calabria, stopping overnight at the scenic cliff faced town of Briatico at Hotel Costa Azzura. Breaking the journey, especially with young children, was necessary as it took over nine hours in total to drive the distance. Getting across to Sicily was quite straightforward. We simply purchased tickets and drove the car onto the Reggio Calabria- Messina ferry and within half an hour we had crossed the Strait of Messina and docked in Sicily. To my surprise, even trains were loaded onto this ferry, which was the method of transport we used on our very first trip there.

As we had learnt from our prior trip to Sicily by rail, it was important to have the freedom of a vehicle. It gave us the flexibility and ease to visit many tourist attractions we missed on our prior trip, that were not so accessible. But most importantly, as any parent would understand, it gave my three-year-old time to catch up on invaluable sleep in the car in between visiting such places.

Our base was in Vizzini, a small agricultural town, south of Catania. This was my father in laws hometown, and where his sister and family still reside. I remember driving the county roads with views of the countless sweet smelling orange and lemon orchards, precisely positioned amongst the rolling farmed paddocks. I was surprised to learn that Sicily actually produces 90% of Italy’s lemons. 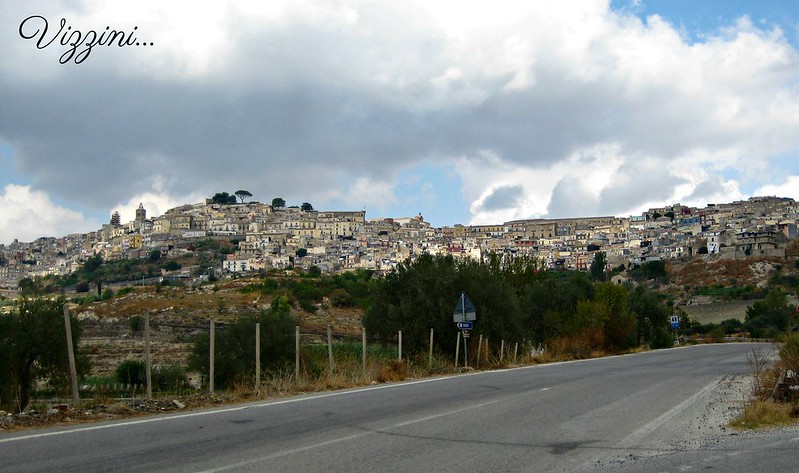 Sicilian cuisine is quite diverse and distinct, with many dishes influenced by the Arabs, Greeks, Spanish and Romans. Undeniably the region delivers mouth-watering sweets. From the exquisite delicately crafted marzipan sweets (frutta di Mandorle) to the delectable cannoli (pastry shells filled with ricotta cheese)

Sicilian sweets are a real treat 🙂

Sicily’s vast rich history can be witnessed at many attractions around the island. Through our travels we have visited the ancient Greek temples of Agrigento, Piazza Amerina (Roman ruins), Palermo (capital city of Sicily), and the vibrant coloured ceramic town of Caltagirone. Siracusa, encases Greek history with the delightful island of Ortigia within this notable town. It hosts the magnificent Siracusa Cathedral built on top of a Greek temple with original columns intergrated within the church. Taormina (the popular coastal holiday location) is by far my favourite place in Sicily. There are spectacular views of both Mt Etna (Europe’s largest active volcano) and the Ionian Sea. This hill-topped town has a charm all of it’s own with it’s flower terraced shops and restaurants aligning its main street of Corso Umberto. It surely is the perfect place to stroll around or take in the sun and bathe in the clear blue Mediterranean waters. 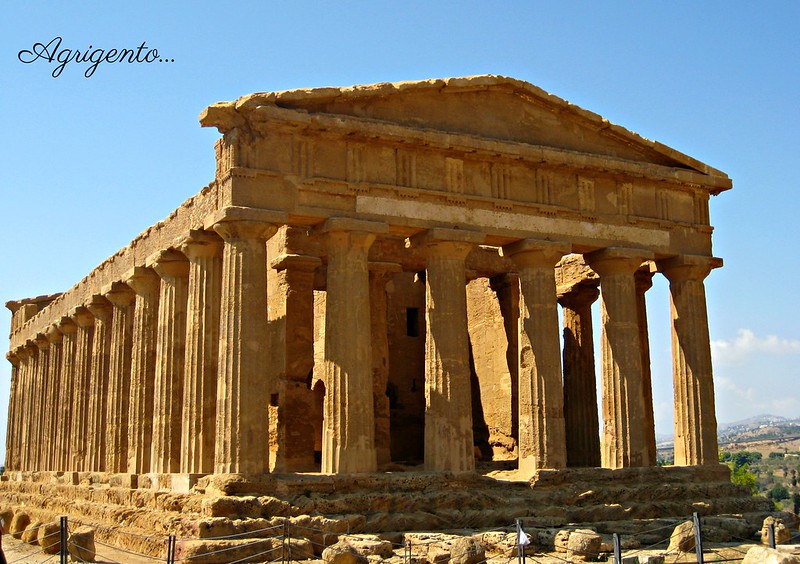 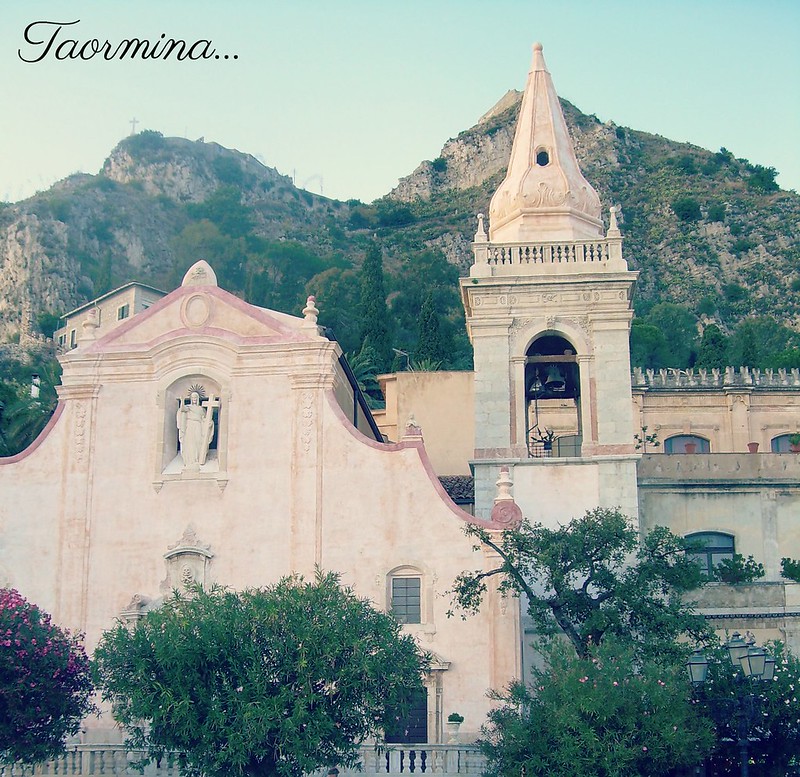 It was very easy to just settle into the relaxed routine of Vizzini, especially when everyone else was on summer holiday break in August too. Our days would begin with a brioche and lemon granita each morning (sometimes for breakfast) at Bar Catalano (owned by family members). Our days would end here as well with either dinner/supper of pizza and arancini or a delicious gelato, before stepping out onto the main street for our “passeggiata” (walk) where the whole town would meet on warm balmy evenings to socialise and simply just be together. It makes you stop and think that sometimes it is just the little things in life that are important and invaluable. We are privileged to have family members around the world and I feel having family overseas and incorporating family time into your itinerary makes your journey that extra bit special.

Family, love and la dolce vita. These are the memories of sweet Sicily I long to return to.

Join me here at…